Beyond Cotton: operating plan for Benin is approved 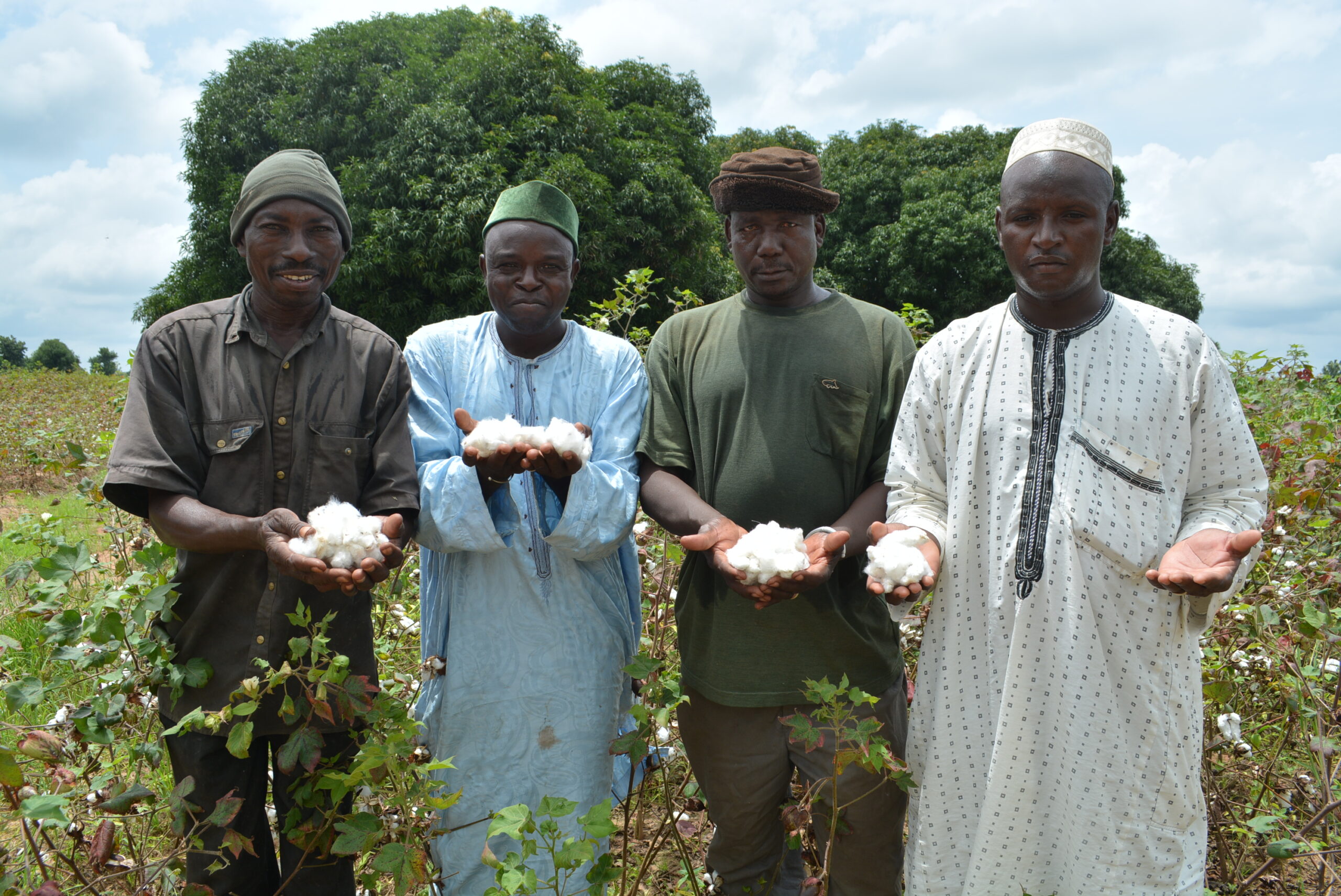 The Beyond Cotton project took another step in Benin with the approval of the Annual Operating Plan (AOP) for the country. With this, the project team will already be able to officially start working with smallholder farmers and the schools located at the regions covered by the initiative. In the coming weeks, the team will meet with government representatives at the national and local levels to present the Plan to the authorities. “The approval of the 2022 Work Plan is a milestone of the project in Benin. The smallholder cotton farmers in the regions covered by the project yearn for the start of field activities so that they can take advantage of the expertise of all the partners involved in this initiative before the end of this agricultural year,” said Nadjib Zakari, local coordinator of the project.

The activities of the Beyond Cotton project in Benin will encourage sustainable agricultural production, following models of integrated food crop systems. The plan is to strengthen the capacities of some 2,000 smallholder cotton farmers and food producers and facilitate the marketing and traceability of food supplied to schools by cotton cooperatives in the country. The promotion of food processing, an activity traditionally done by women and young workers, will also promote the increase in value of local dishes and vary the food basket offered to school-age children, encouraging entrepreneurship.

“Rotating crops such as corn, black beans, vegetables, and fruits will be essential to promote the food and nutritional security of all those benefited by the project, in addition to ensuring an extra income for families involved in cotton production by selling these foods to a stable market, as for school feeding,” added Nadjib Zakari.

The approval of the Plan took place on January 26th at a meeting of the Project Monitoring Committee, with the participation of the WFP Centre of Excellence against Hunger Brazil, WFP in Benin, the country’s Ministry of Agriculture, Livestock and Fisheries, in addition to the Brazilian Cooperation Agency (ABC) and the Federal University of Western Bahia (UFOB), which are the partners in the cooperation project. The Plan contains the schedule of annual activities, which will be carried out remotely or face-to-face, for the development of the products defined in the country project.

The project Technical Committee has been meeting since 2021 and the Benin country project was finalized by all partners in November of that year, with the first field activities starting already this semester. The Committee will meet in the coming weeks to detail the implementation methodology for each planned activity and make the necessary adjustments to achieve the results expected for the year.

The WFP country office in Benin is already supporting the local government to establish a national sustainable school feeding programme that serves about 4,000 schools, with the expectation of benefiting about 700,000 students. The program builds on the success of WFP’s integrated approach, which has a nutritional dimension, linking social protection, education, health and agriculture. This approach seeks to place more emphasis on home-made school feeding and gender inequalities. 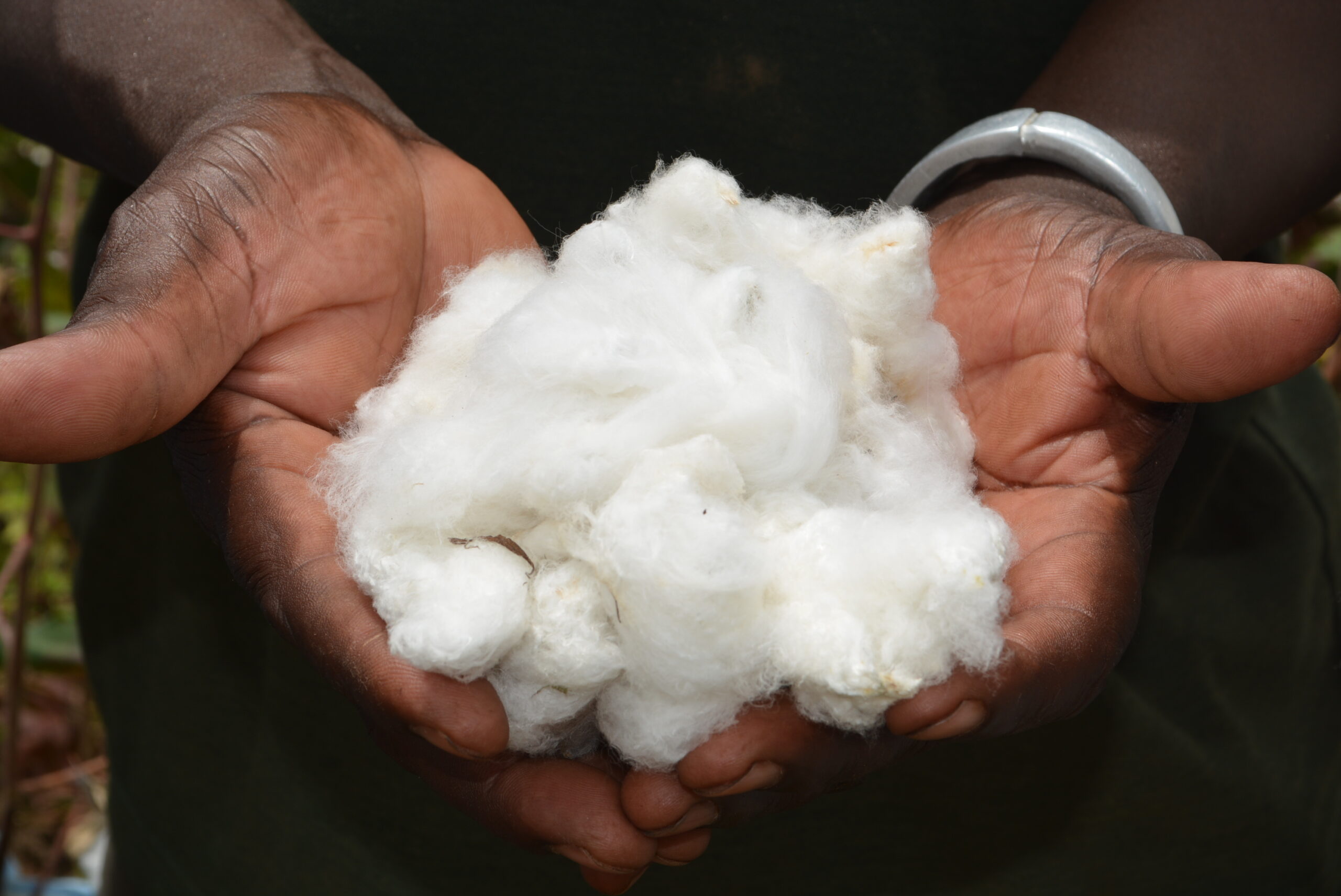 Cotton is grown by about one third of farmers in Benin and occupies about 20% of the total cultivated area. For the 2018-2019 agricultural season, 2,582 Village Producer Cooperatives were involved in cotton production in an area of 644,530 hectares, with a commercialized production of almost 700,000 tons of cotton seed. The main areas of production are the North and Centre of the country, which are also the main areas of food crops (corn, rice, black beans, millet, soybean) useful for school feeding, which requires about 20,000 tons of food in each school year. All cotton production in Benin is on rainfed regime and is produced by family farmers, with mostly rudimentary production techniques. Cotton production in Benin has steadily increased since 2015, as has cereal production.