Beyond Cotton: Mozambique country-project signed by all parties 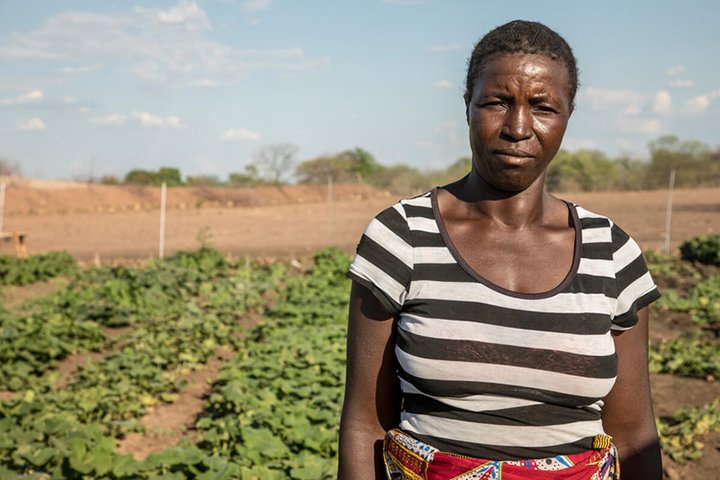 The Beyond Cotton initiative has reached another milestone this week: the signature of the Mozambique country-project, one of the four countries that are part of the cooperation project. The document was signed by the WFP Centre of Excellence Against Hunger Brazil, the WFP country office in Mozambique (project executors), the Brazilian Cooperation Agency (ABC), the Government of Mozambique (through the Cotton and Oilseeds Institute), and the Lavras Federal University (UFLA).

The Beyond Cotton initiative aims to support smallholder cotton producers and the country’s public institutions to link cotton by-products (such as seed oil) and intercropped crops (corn, sorghum, beans etc.) to safe markets, including school feeding programmes. The objective is to increase production, local income and food and nutrition security for smallholder farmers. In Mozambique, around 1,500 farmer families and 31,000 National School Feeding Programme (PRONAE) students will be benefitted.

Teams from partner organisations participated in technical meetings in Mozambique in 2019.

The project’s scope includes provinces such as Tete (districts of Magoe, Cahora Bassa and Moatize) and Manica (District of Barue and Guro). The main beneficiaries are smallholder farmers that will be assisted by researchers, lead farmers and extensionists from the District Economic Activities Service (SDAE) located in participant districts. The project also targets women and young adults, not only as beneficiaries but also as agents of change in the community. The project predicts that 40% of beneficiaries, including lead farmers, will be women.

In Mozambique, cotton production is mainly familiar, with around 220,000 families in rural areas, which benefits nearly 1.2 million people directly. The commercialization of raw cotton seeds is the main source of family income. Production is concentrated mainly in the country’s northern and central regions, with approximately 180,000 hectares of plantations. Planting is usually carried out between October and December and harvesting takes place from April to June. The importance of cotton in Mozambique goes beyond its weight in the trade balance and in the creation of jobs in rural areas: throughout its production chain, it generates between 15,000 and 20,000 jobs, including seasonal and permanent positions.

In August 2019, the Beyond Cotton initiative promoted the workshop “Structuring the Logical Framework of the Country-specific Project” in Maputo. To subsidize these discussions, a Brazilian delegation with two specialists in agronomics and nutrition from the Lavras Federal University (UFLA) participated in a technical mission that included visits to schools and smallholder farmers in Tete and Manica, where the project is executed.

Learn more about the Beyond Cotton initiative >>