Brazil discusses implementation of the SDGs 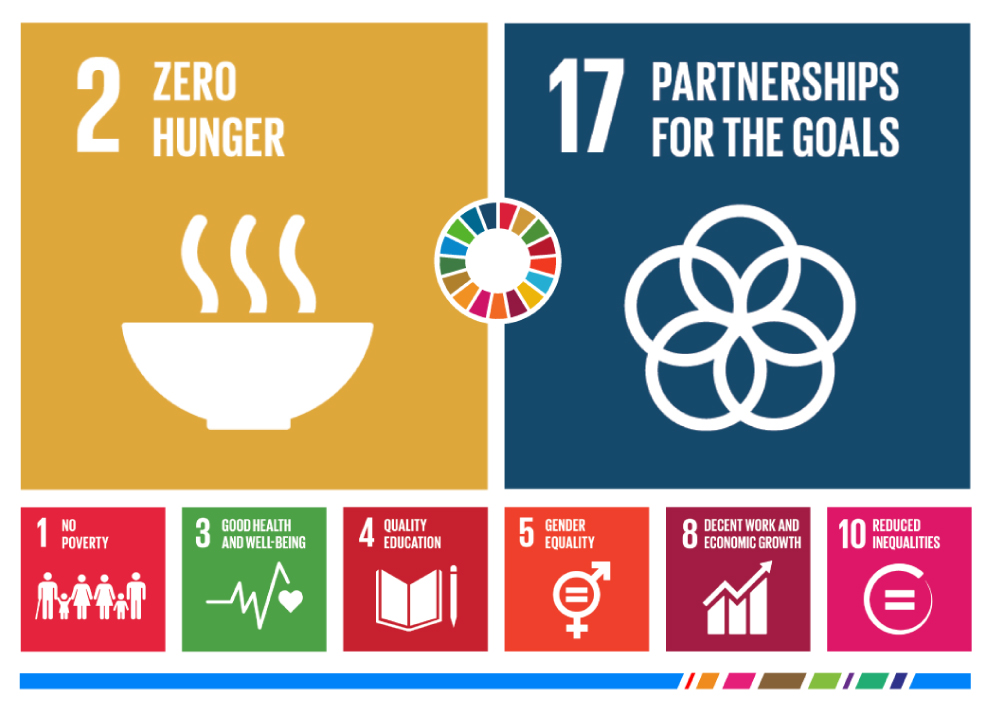 On 13 July, the Brazilian National Commission for the SDGs and the United Nations in Brazil held a meeting in Brasilia to monitor the implementation of the Sustainable Development Goals in Brazil. The meeting served as a preparation for the participation of the Brazilian delegation in the High-Level Political Forum on Sustainable Development held in New York on 16-18 July.

During the meeting, the creation of the Brazil-UN Joint Chamber for the monitoring of the SDGs in the country was announced. Participated Henrique Villa, Executive Secretary of the National Commission for the SDGs, and Niky Fabiancic, UN Resident Coordinator in Brazil. Also present was Ambassador José Antônio Marcondes de Carvalho, undersecretary general for Environment, Energy and Science and Technology at the Brazilian Ministry of Foreign Affairs and Brazilian negotiator for climate change. The director of the WFP Centre of Excellence against Hunger, Daniel Balaban, participated in the event representing the World Food Programme.

The United Nations in Brazil officially submitted to the National Commission for the SDGs the Thematic Documents for SDGs 6, 7, 11, 12, and 15, which correspond to drinking water and sanitation, clean and accessible energy, sustainable cities and communities, responsible consumption and production, and terrestrial life, respectively. The purpose of these documents is to serve as a subsidy for the Commission’s discussions and to assist in the construction of proposals for the implementation of the 2030 Agenda.

During the High-Level Forum in New York, United Nations Economic and Social Council (ECOSOC) President Marie Chatardová said that if countries are to meet the Sustainable Development Goals by 2030, countries will need to accelerate progress towards a more just world. “There is progress, but generally not at a sufficient speed to realize the SDGs by 2030,” said the president.

The United Nations Development Program (UNDP) and the Economic Commission for Latin America and the Caribbean (ECLAC) are organizing a series of economic debates to discuss Brazil’s conjunctural and structural challenges, against the background of the Sustainable Development Goals. The first meeting took place on 17 July, with the theme “Current and Future Perspectives and Challenges of Brazil and its Impact on the Progress of the 2030 Agenda”.