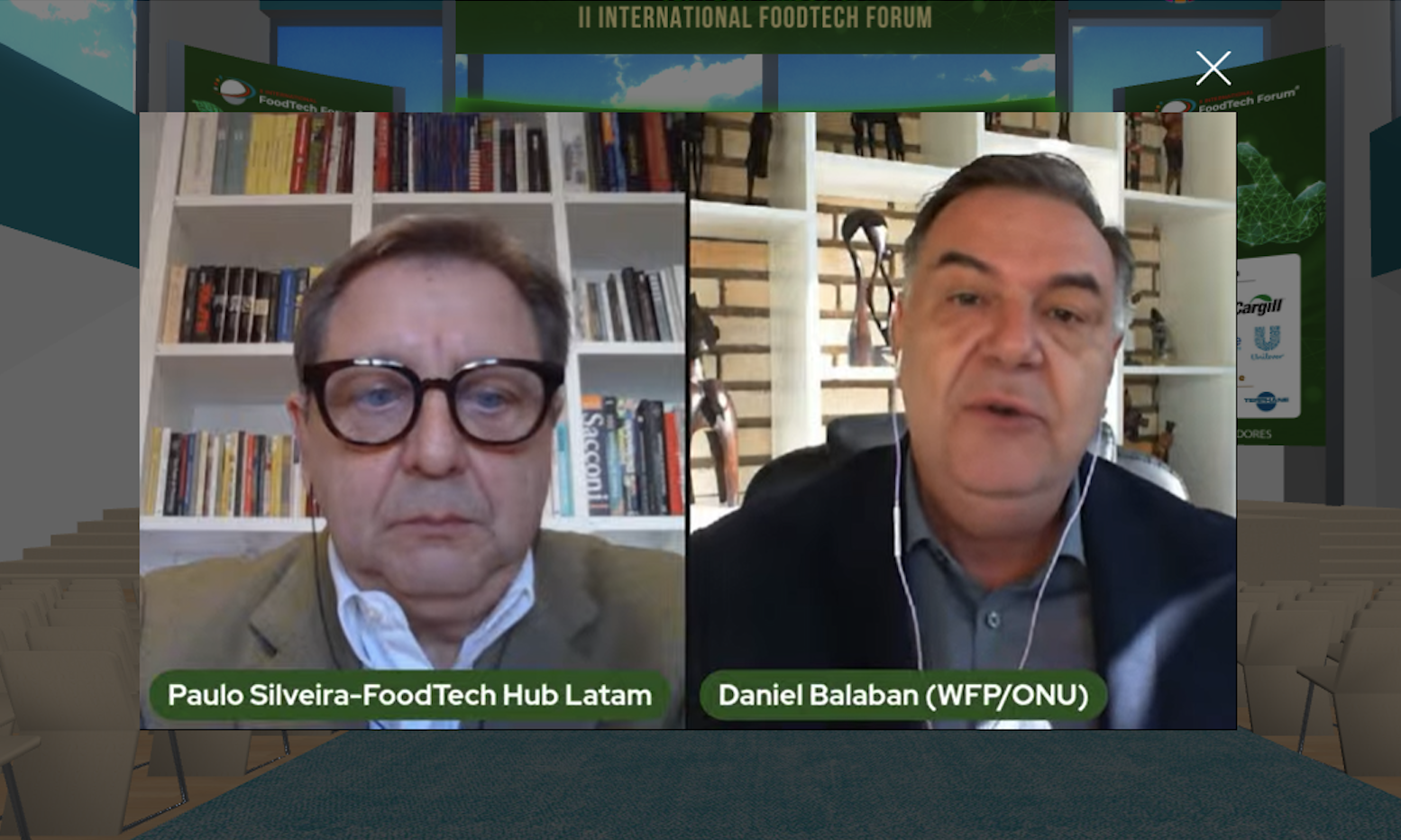 Over the past week, the WFP Centre of Excellence against Hunger Brazil participated in two events to discuss the creation of smarter and more inclusive food systems, as well as actions to combat food and nutritional insecurity. On Wednesday, June 9th, Daniel Balaban, Director of the WFP Centre of Excellence, took part in the opening panel of the second day of lectures at the FoodTech Forum, organized by FoodTech Hub Brazil. On Thursday, June 10th, the director participated in a panel on fighting hunger during the Ethos 2021 Conference.

The FoodTech Forum brought together international organizations, government representatives, civil society and the private sector to discuss how technology and innovation can help build a sustainable, efficient, healthy and inclusive industry model, as part of the agenda of preparatory events for the United Nations Food Systems Summit. In the opening panel, Daniel Balaban highlighted the number of people in food insecurity in the world (690 million) and also to the large amount of food wasted every year (26 million tons in Brazil alone).

He also advocated creating sustainable food systems that protect the planet. “Technology plays a pivotal role in this process, especially with the participation of the private sector, together with civil society organizations, international organizations, governments and the population,” said Daniel Balaban. He also mentioned the reach of the WFP in more than 80 countries around the world, both in emergency food distribution and in the design and execution of initiatives such as school feeding programmes. “This is only possible with the support of countries, foundations and private organizations that believe we are capable of building a better world.” 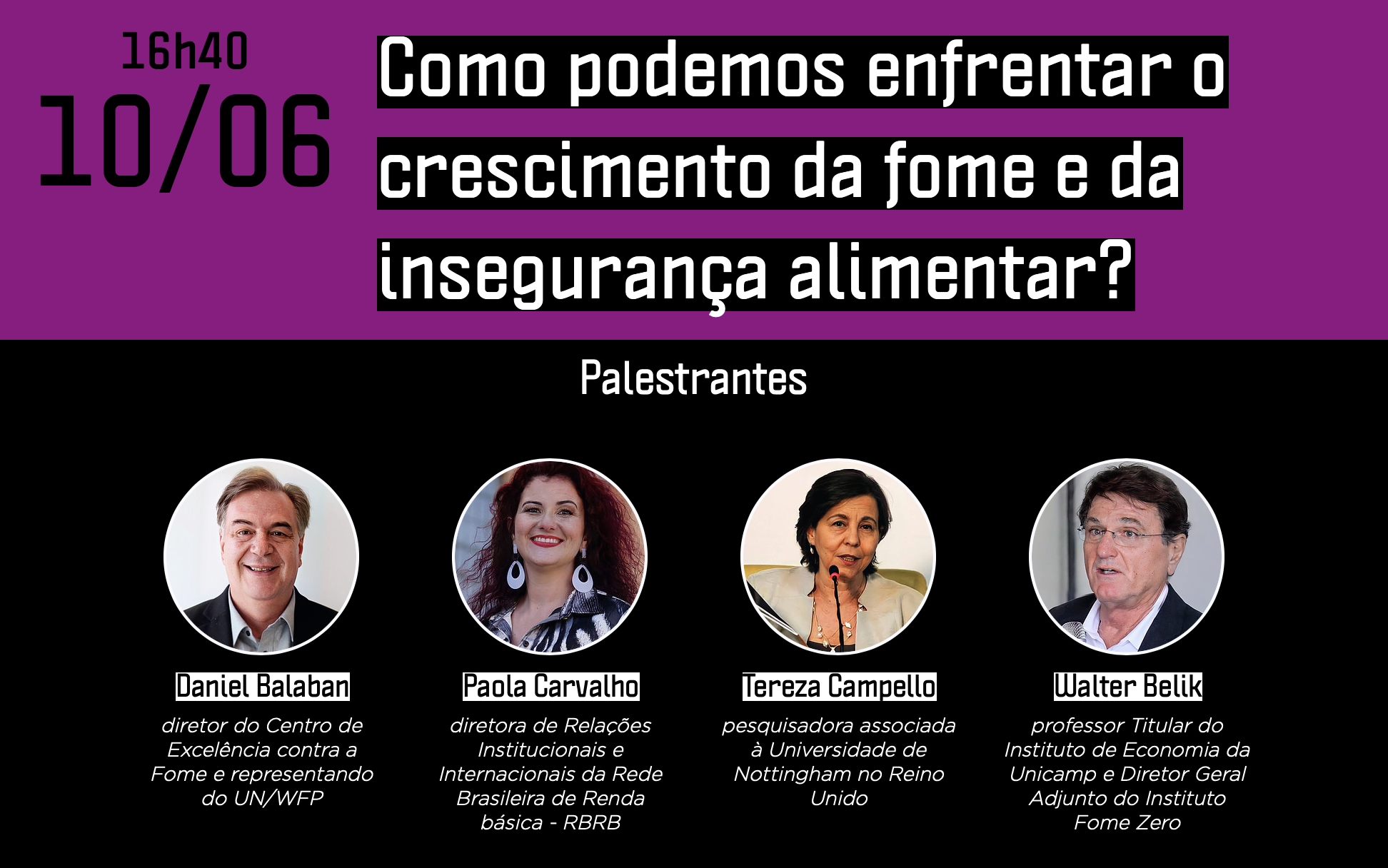 How can we eradicate hunger for good?

At the event on June 10th, Daniel Balaban participated in a dialogue table that discussed actions to mitigate the growth of hunger and food insecurity, with the participation of Paola Carvalho, Director of Institutional and International Relations of the Brazilian Basic Income Network, Tereza Campello, researcher at the University of Nottingham, Walter Belik, Professor at Unicamp and Deputy Director of the Zero Hunger Institute, and moderated by Rejane Romano, from the Ethos Institute.

In his speech, the director of the WFP Centre of Excellence warned: hunger is a political phenomenon, it does not come out of nowhere. “I don’t believe that we don’t have the capacity to not solve a problem that has a solution”, said Daniel Balaban. The phenomenon of hunger is the result of extreme poverty, which is a consequence of inequality and income concentration. Thus, the solution lies on identifying the roots of the problem and acting on them. “Food aid is very important at this time of crisis, but the problem will only be resolved through sustainable public policies, be it in Brazil, China or sub-Saharan Africa,” he said. “In addition, it is necessary to stimulate the economy to reduce poverty”, he added. The full video of the dialogue table is available here.