The UN General Assembly designated 2021 as the International Year of Fruits and Vegetables, creating an opportunity to highlight the role of these foods in human nutrition, food security and health, as well as for achieving the Sustainable Development Goals (SDGs). With that in mind, several UN agencies will promote actions that raise awareness about the nutritional and health benefits of the consumption of fruit and vegetables, that promote diverse, balanced and healthy diets and lifestyles, and that reduce the food loss and waste.

On Thursday, July 1st, the WFP Centre of Excellence against Hunger Brazil took part in two events related to the theme. The first one was promoted by the Federal District Government, through the School Feeding Board. The event marked the launch of an e-book on fruits and vegetables (available here, in Portuguese) that will be used by teachers, students and nutritionists to work on the consumption of these foods as a pedagogical tool for food and nutrition education, one of the pillars of the Brazilian National School Feeding Programme (PNAE). The Director of the WFP Centre of Excellence against Hunger, Daniel Balaban, spoke with Dilian Silva, Nutritionist and representative of the Federal District Health Department, about solutions to end hunger. 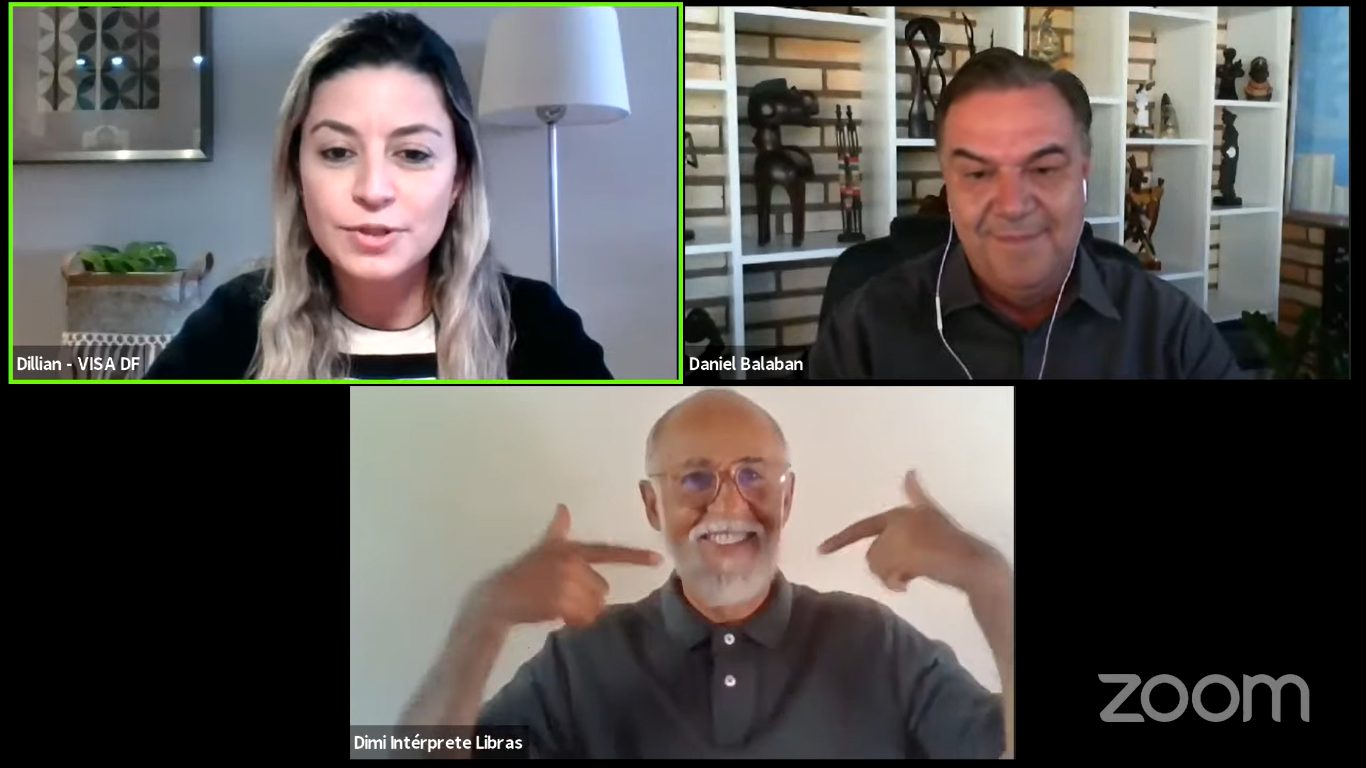 In his speech, he highlighted the need for societies to think about quick solutions to help the 690 million people around the world who are hungry right now. At the same time, however, he highlighted the need for a coordinated effort. “We need to work with governments on permanent public policies to help these people regain their citizenship,” said Daniel Balaban. He also spoke about PNAE, which is internationally recognised, and its role in food and nutrition education for children, and about other relevant public policies, such as the Cisterns Programme and the Food Acquisition Programme. Managers of the Federal District’s food programmes also participated in the event, which highlighted the school’s important role in encouraging adequate and healthy nutrition. You can watch a recording of the event here.

Adequate nutrition in the fight against childhood obesity

Also on Thursday, the WFP Centre of Excellence participated in the webinar that marked the launch of the Work Agenda for the International Year of Fruits and Vegetables in Brazil, promoted by FAO, PAHO/WHO and the Brazilian Government. The fruits and vegetables agenda has the potential to be increasingly integrated into the Nurture the Future project, by inserting the theme in the strategy to support information networks that support countries in achieving the project’s final objective, which is the implementation of policies to reverse the multiple burden of malnutrition, especially childhood obesity.

“The consumption of fruits and vegetables is a protective factor against diseases, especially chronic non-communicable diseases, which are often a burden to health services”, said the Director of the Centre of Excellence, Daniel Balaban, at the opening panel. “During this pandemic, it is important for us to continue to talk about the consumption of these foods, which also bring other benefits for the environment and for the strengthening of family farming”, he added. 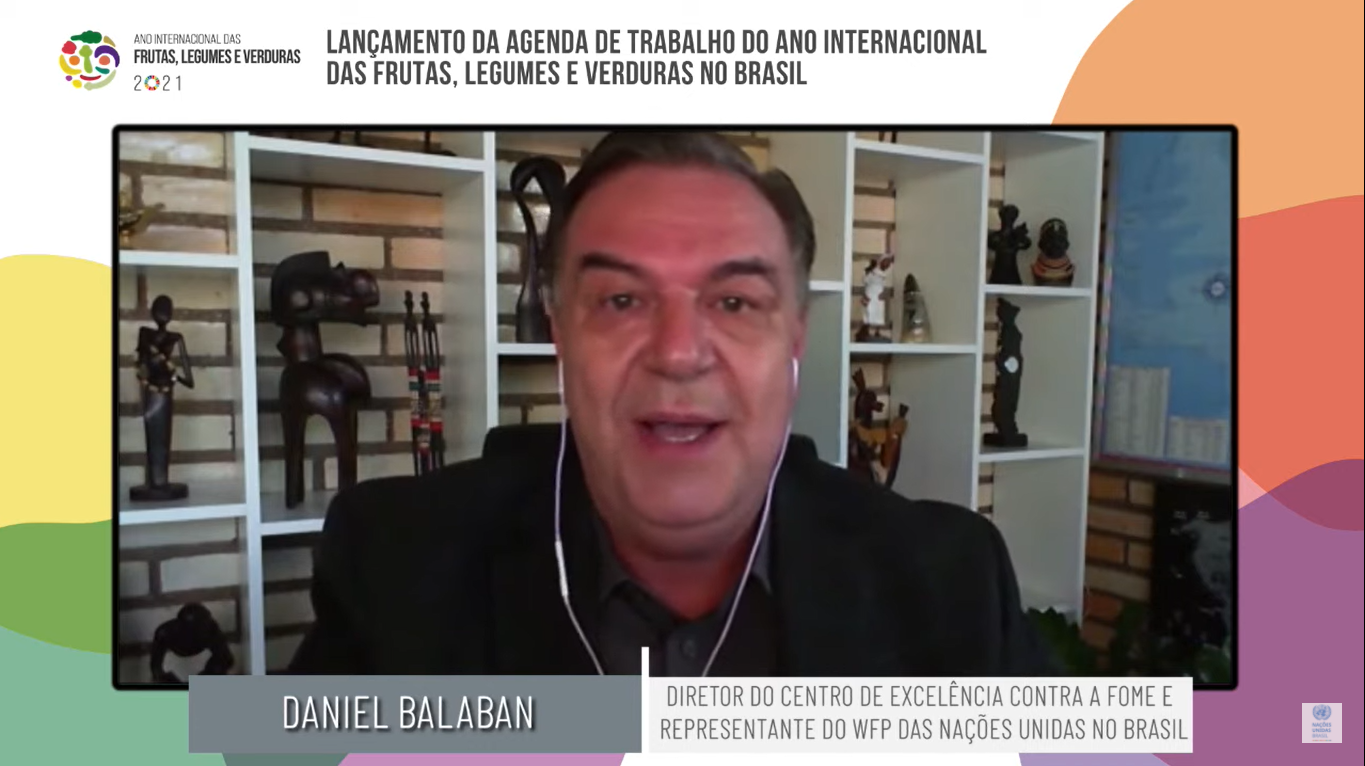 The event aimed to provide a broad debate on the topic and mobilize public managers and professionals in order to recognize the local challenges and opportunities for expanding access to and consumption of fruits and vegetables, considering the close relationship with better conditions of population health and nutrition. The recording is available here.

Also this week, Director Daniel Balaban participated in the Global Forum on Innovation and Technology in Sustainability (FITS AGRO) at the panel “The leading role of the Brazilian Agro: trends and perspectives”, which took place on Wednesday, June 30th. The debate was part of the Agro Dialogues  series, which promotes the exchange of knowledge with specialists on issues relevant to agribusiness and its role in Brazil and in the world. In his speech, Daniel Balaban spoke of the relevance of Brazilian agricultural production, considering that the country is among the largest producers and exporters in the world, and also the growing number of people in food insecurity in Brazil.

In addition to recognizing the role of agribusiness in the country’s economy, he reinforced the importance of also prioritizing family farming, which needs the support of public policies to make the marketing of production viable and encourage cooperatives. “When we welcome foreign delegations to learn about family farming models in Brazil, officials from other countries are delighted with the role of EMATERS (Technical Assistance and Rural Extension Company), which are very important in this process,” said Daniel Balaban. “Although we recognize that family farmers are fundamental, and not competing with the agribusiness, they are currently lacking in several public policies and this means that today many of them are in a precarious situation”, he added. 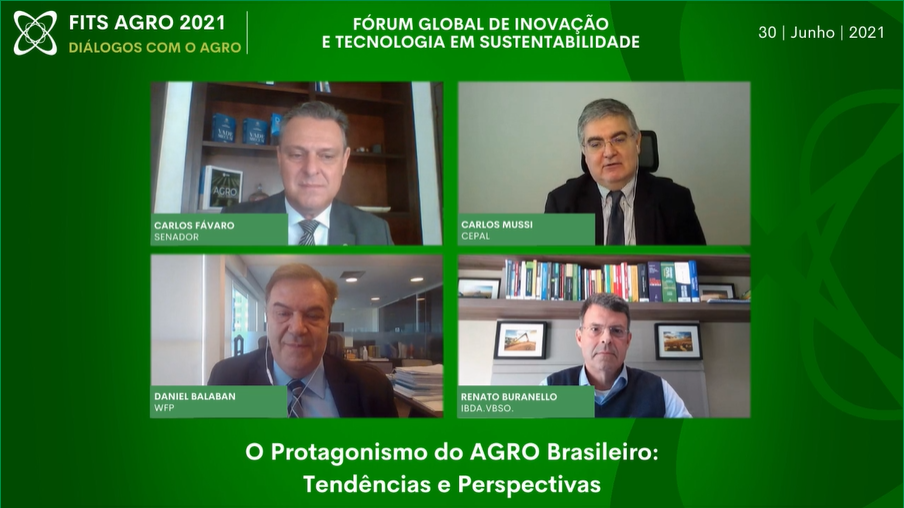 The debate also addressed topics such as the use of technologies to reduce losses and waste in food systems, prioritizing shorter circuits in the chain, investments and legal security. Also participating in the panel were Alice Abrem, from FITS; senator Carlos Álvaro; Carlos Mussi, from CEPAL in Brazil; and lawyer Renato Buranello. To learn more about the event, please visit the website.