Donations from the Compra Solidária campaign are still taking place

The NGOs that are working in partnership with the WFP Centre of Excellence against Hunger Brazil delivered more food vouchers and food baskets to families and institutions over the past week. The deliveries are part of the second phase of Carrefour Brasil’s Compra Solidária campaign, which has logistical and coordination support from the WFP Centre of Excellence. The campaign raised over R$ 1.6 million reais through donations from individuals and companies, which was later doubled by Carrefour.

Depending on the location and logistical conditions, the vouchers are being delivered directly to the population served by the NGOs. In other cases, families or institutions receive food baskets. In Porto Velho, for example, Ação da Cidadania delivered around 2.4 tonnes of food to seven institutions that support homeless people, people undergoing medical treatment and children in the city. Each institution received enough food for 30 days. Ação da Cidadania also delivered 250 food baskets with non-perishable food and hygiene items to communities in Porto Velho, benefiting around 1,000 people. 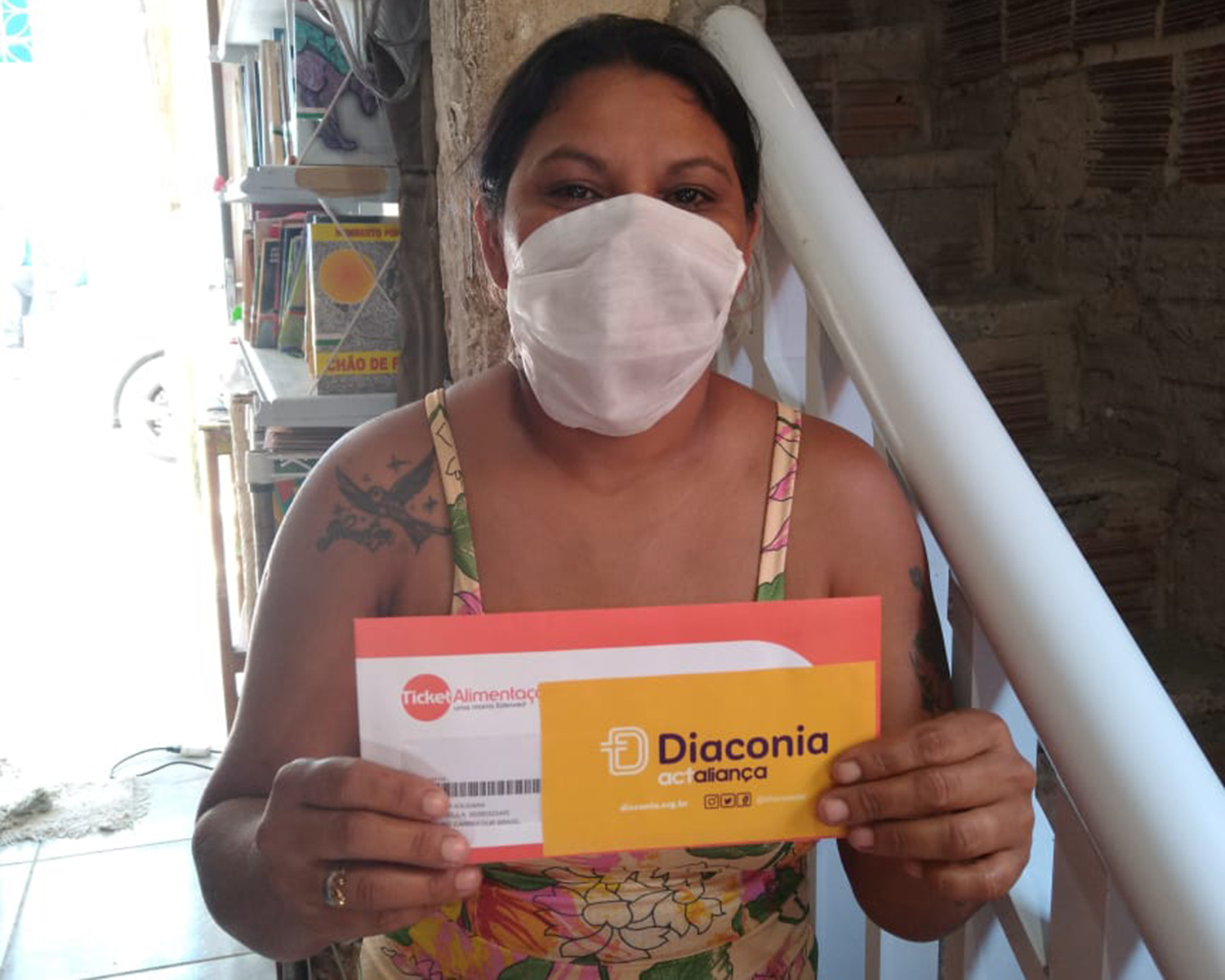 Manuela Costa lives in the Sabiá Community, in Fortaleza. She is married and the mother of six children.

In the last few weeks, Diaconia also distributed 1,100 food vouchers to communities in the metropolitan areas of Recife (PE), Fortaleza (CE) and João Pessoa (PB). Manuela de Souza Costa, 38, was one of the beneficiaries. A resident of the Sabiá Community, in Fortaleza, she is married and the mother of six children, all aged between 4 and 12. Families who live in this neighbourhood have tourism as their main source of income. Therefore, the impact of the pandemic was severe on the region’s economy. Even with the emergency aid released by the government, feeding the family has been a challenge. “The food voucher arrived at the time when we need it most,” said Manuela. 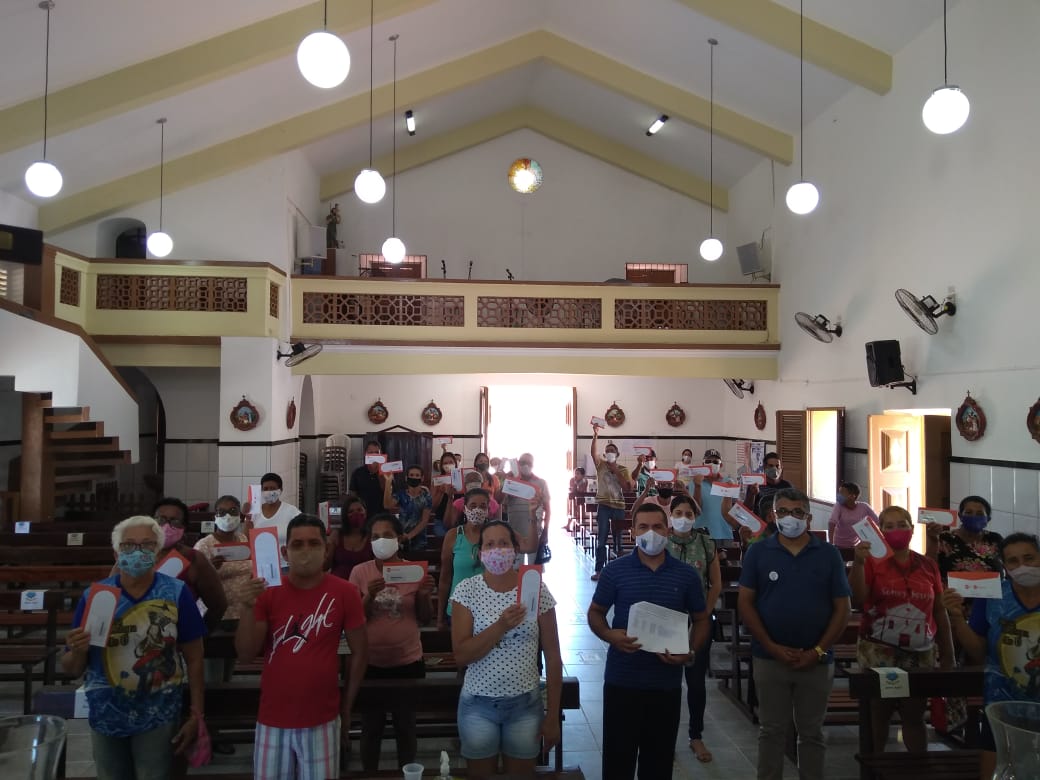 Also over the past week, Cáritas distributed food vouchers to 200 families in Maceió (AL) and to an additional 200 in Nazaré da Mata (PE). In Maceió, Cáritas sought partnerships with local parishes, which identified vulnerable families to receive the cards. In Pernambuco, the donation was supported by the Monsenhor Petronilo Pedrosa Foundation, in partnership with the Diocese of Nazaré.

In the first phase of the campaign, the NGOs that are working in partnership with the WFP Centre of Excellence (Ação da Cidadania, Caritas, Diaconia and Fundação Amazônia Sustentável) distributed 6,000 vouchers in 12 states and the Federal District, benefiting about 26,800 people. In the second phase, which started in September, 9,938 vouchers are being distributed by the four organizations. The vouchers will benefit approximately 44,000 people in 12 states and the Federal District.

To learn more about the other partner institutions, visit Comprasolidaria.carrefour.com.br.