Event focuses on the role of municipalities in preventing childhood obesity 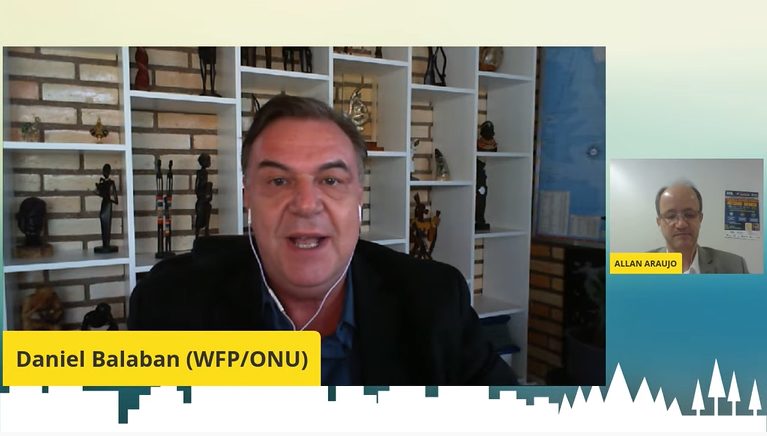 On Thursday, September 30, an online event brought together experts to discuss the role of municipalities in the prevention and care of childhood obesity. Organized by the WFP Centre of Excellence against Hunger Brazil and by the Obesity Care Group (GAO) of the State University of Western Paraná (Unioeste), the initiative was attended by representatives of the municipal departments of health, education, agriculture, culture and sports from Cascavel (Paraná), as well as representatives of regional bodies. Daniel Balaban, Director of the WFP Centre of Excellence, and Albaneide Peixinho, Project Coordinator, also participated.

The event was motivated by the Policy Brief “Child Obesity – Strategies for prevention and care at the local level”, a publication that is part of the Nurture the Future project, a partnership between the WFP Centre of Excellence, the Ministry of Health and the Brazilian Cooperation Agency; and the National Strategy for the Prevention and Care of Childhood Obesity (Proteja), launched by the Ministry of Health in August this year. The Seminar programme included presentations on global and national views on childhood obesity; the role of public managers; and encouraging intersectoral activities.

At the end of the event, Cascavel City Hall and the WFP Centre of Excellence against Hunger agreed that they will join efforts to prevent childhood obesity and use good local practices to encourage other municipalities and countries to do the same. The municipality also reiterated its commitment to follow the recommendations available within Proteja. Leonardo Paranhos, mayor of Cascavel, reaffirmed the municipality’s commitment to this issue. “Childhood obesity is an issue that can be resolved at home, in schools and in cities,” he said. He also said that the municipality is already adopting measures at the local level, such as the Criança Feliz programme, which provides adequate food, leisure facilities and robotics classes, among other activities, to improve retention and school attendance. “We will only solve the planet’s problems if we act in partnership, all with the same objective. We are responsible for our future,” said Daniel Balaban. 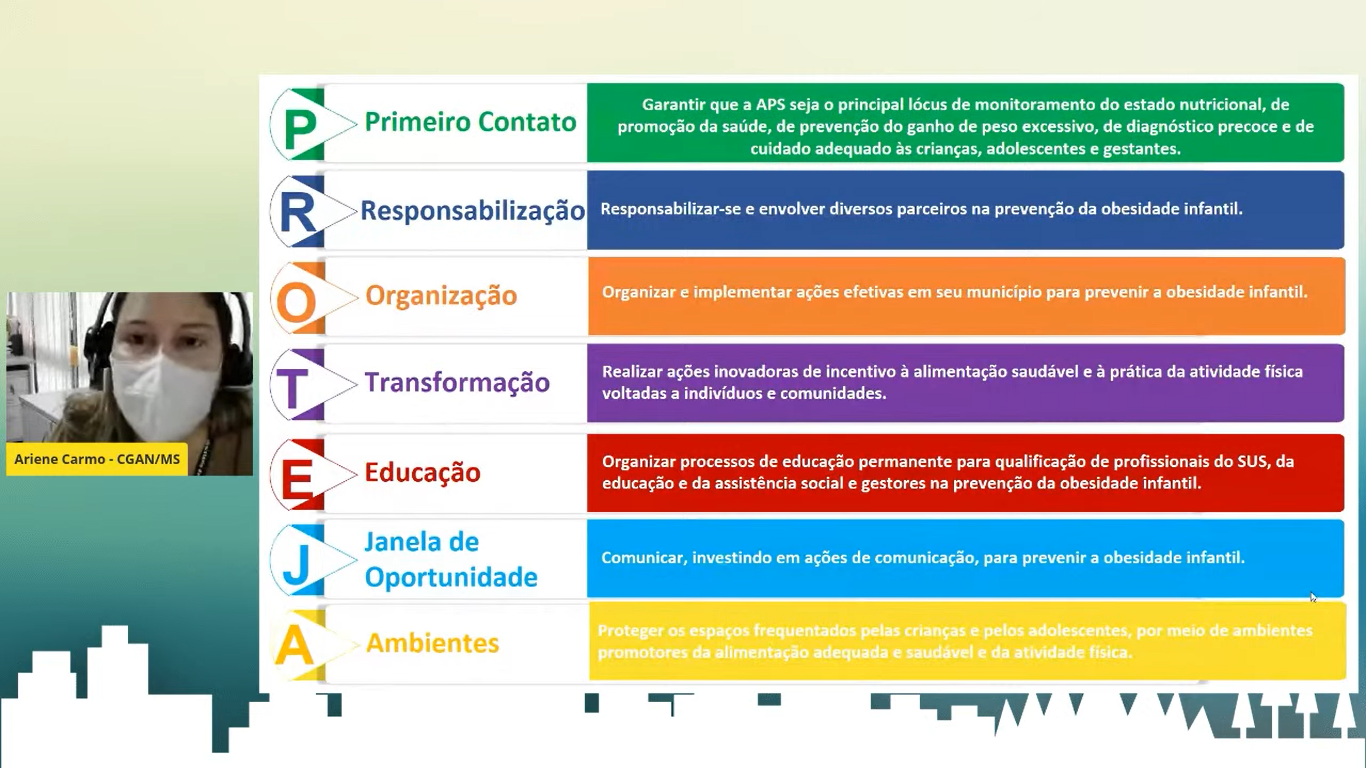 Childhood Obesity: the role of cities

During the debate on the state of obesity both globally and nationally, the WFP Representative in Brazil and Director of the Centre of Excellence against Hunger, Daniel Balaban, talked about what he called the obesity epidemic in the world, which goes hand in hand with the hunger epidemic. hungry. According to the World Health Organization (WHO), obesity cases have tripled worldwide in the last 40 years and more than 2 billion people are overweight and qualified as obese, which means almost 30% of the planet’s population. Childhood obesity, on the other hand, affects 1 in 5 children and 89% of obese adolescents end up becoming obese adults.

“Being obese does not mean that a person is well nourished and that is the problem”, warned Daniel Balaban. “Increasingly, people are consuming ultra-processed foods, which increases the danger of obesity. Almost 90% of the diseases we acquire in adulthood come from what we eat”, he added. Daniel Balaban also spoke about the work of the WFP globally, which, in addition to fighting hunger, also works to make people aware of the need to promote adequate and healthy eating. “There is no other way to prevent childhood obesity other than raising awareness, and school feeding programmes, together with food and nutrition education, have a fundamental role in this process,” he concluded.

Ariene do Carmo, from the General Coordination of Food and Nutrition (CGAN) of the Ministry of Health, described the commitments made by the Brazilian government, both nationally and internationally, to stop the advance of childhood obesity, which also includes cooperation work, such as the one carried out in the scope of the Nurture the Future project. She presented Brazilian data on obesity, which has aggravated due to several issues, including the closing of schools because of the COVD-19 pandemic.

“Childhood obesity has multiple determinants, including sedentary behaviour, urbanization and the family environment. In all age groups, an environment that makes it difficult to adhere to and maintain healthy habits plays a fundamental role,” said Ariene do Carmo. “For the prevention of childhood obesity, it is important to understand these determinants and propose actions that will act on each one of them”, she added. And it was with the role of states and municipalities in mind that the Ministry of Health launched Proteja in August 2021, which is an intersectoral strategy to stop the spread of obesity and contribute to improving children’s health and nutrition at the local level.

The programme also included presentations on practical examples for the prevention of childhood obesity, including the promotion of local agriculture, school meals and physical activity projects for the population.

A recording of the event recording is available here.