SOFI 2022: how overweight and obesity are affecting populations across the world 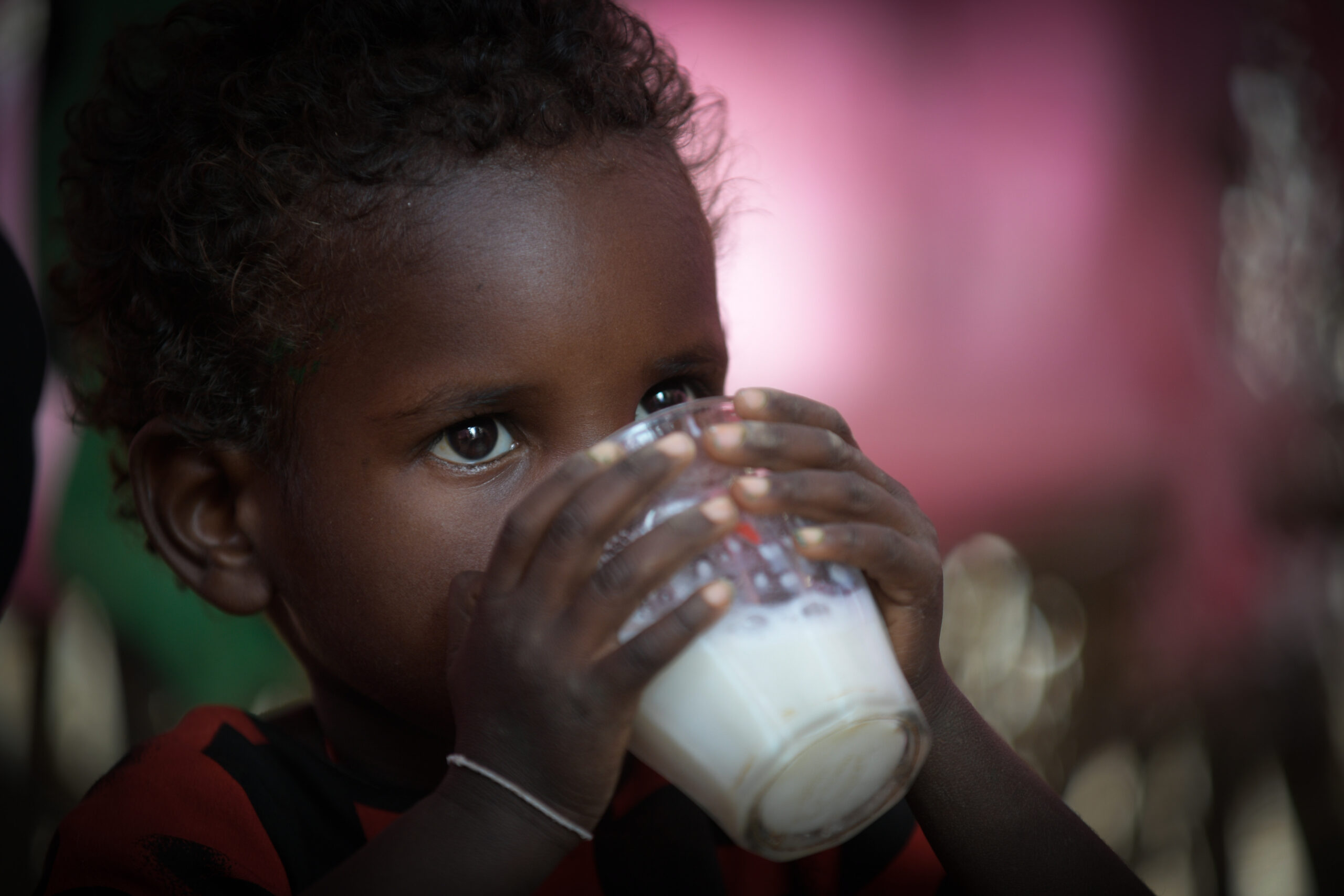 The new State of Food and Nutrition in the World (SOFI 2022) paints a grim picture of food security globally. As many as 828 million people were affected by hunger in 2021, while the number of people affected by overweight and obesity are also following the same trend. According to the report, Global trends in prevalence and absolute numbers indicate that overweight among children under five years of age, anaemia among women, and obesity among adults is increasing, while low birthweight, stunting among children under five years of age and exclusive breastfeeding have steadily improved since 2000.

The report, published on 6 July by the UN Food and Agriculture Organization (FAO), the International Fund for Agricultural Development (IFAD), UNICEF, the World Health Organization (WHO), and the World Food Programme (WFP), also shows that infants born weighing less than 2.5kg are approximately 20 times more likely to die than those with adequate birthweight, and those who survive face long-term consequences, including a higher risk of stunting, diminished intelligence quotient, and increased likelihood of developing obesity and diabetes as adults.

Children who are overweight or obese face both immediate and potentially long-term health impacts, including a higher risk of non-communicable diseases later in life. Globally, the prevalence of overweight among children under five years of age increased slightly from 5.4 percent (33.3 million) in 2000 to 5.7 percent (38.9 million) in 2020. Rising trends are seen in around half of the countries worldwide.

How can we nurture our future?

More than ever, coordinated efforts are necessary to achieve the 2030 Sustainable Development Goals. The multiple burden of malnutrition (coexistence of undernutrition, overweight and obesity in the same population) can be tackled if nation-wide continuous investments are put into practice. These problems have intensified in the past few years, affecting people’s health and quality of life, causing several illnesses, and bringing social and economic consequences to families, communities, and governments.

And this is the main goal of the Nurture the Future project, which is the result of a partnership between the Ministry of Health, the WFP Centre of Excellence Against Hunger, the Brazilian Cooperation Agency, and the Ministry of Foreign Affairs.

Peru, one of the partner countries in the project, recently launched “The cost of the double burden of malnutrition: social and economic impact in Peru” with the aim of quantifying the economic effects generated by chronic child malnutrition and overweight and obesity in the country. Studies such as the one led by WFP Peru highlight the importance of coordinated work between the government, civil society, academia, and the private sector in favour of promoting actions that considerably reduce malnutrition in the country is reaffirmed.

Encouraging adequate and healthy eating, reducing sedentary behaviour and physical inactivity, and actions focused on children’s health requires the participation of society as a whole. Childhood obesity is preventable and deserves everyone’s attention through diverse, multidimensional and intersectoral actions. See what the Project has produced so far here.