Tanzania validates Diagnosis of the Project Beyond Cotton 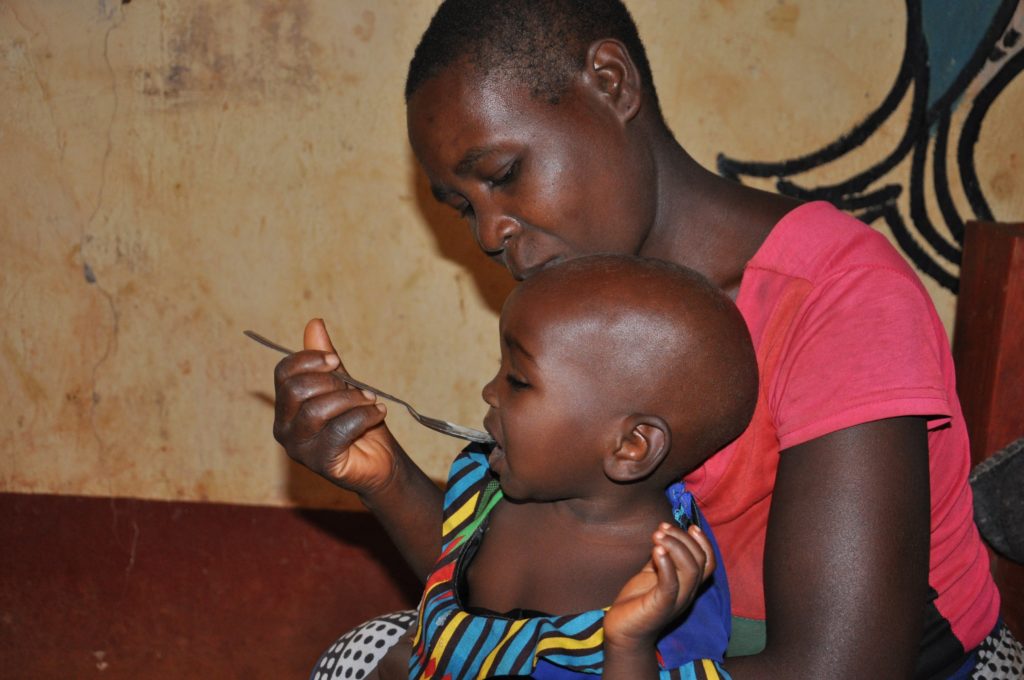 After Mozambique and Benin, it is now Tanzania’s turn to validate the diagnosis that will underpin the construction of the Beyond Cotton project for the country. Validation will take place through a workshop on November 27-28, held by members of the Government of Tanzania, the Brazilian Government and the World Food Program (WFP), through its Office in Tanzania and its Centre of Excellence against Hunger in Brazil. At that time, strengths and weaknesses and opportunities and challenges will also be identified for the development of the project aimed at harnessing cotton by-products such as pie and oil, as well as establishing markets for other associated crops, especially food.

The teams of the Centre of Excellence and the Brazilian Cooperation Agency (ABC) will be in the African country from November 25-29, where they will also have meetings with the Brazilian embassy, ​​Tanzanian authorities, the WFP country office team and key players involved in cotton production in the country. A field visit is also planned in the Mwanza region.

The Project Beyond Cotton supports smallholders farmers and their families, as well as public institutions in Benin, Mozambique, Kenya and Tanzania, in a joint initiative of the Brazilian government, represented by the Brazilian Cooperation Agency (ABC/MRE) and the World Food Program, through its Country Offices and its Centre of Excellence against Hunger. The project connects cotton by-products, such as oil and cottonseed meal, and intercropped crops such as corn, sorghum and beans, to stable markets, including school feeding programs. The initiative contributes to income generation for family farmers and increased food and nutrition security in rural areas.

For many smallholder farmers who produce cotton, the main challenge is to find stable markets for cotton by-products and associated food, unlike cotton fiber, for which the market is already defined and secured.

The profit generated by the commercialization of cotton is the basis that guarantees the farmer’s livelihood, but it is not enough to ensure improvements in the families’ lifestyle. Therefore, adding value to cotton by-products and improved food outlets associated with cotton production are key to increasing incomes and improving household food and nutritional security.