WFP participates in debate on food insecurity during Virada Sustentável 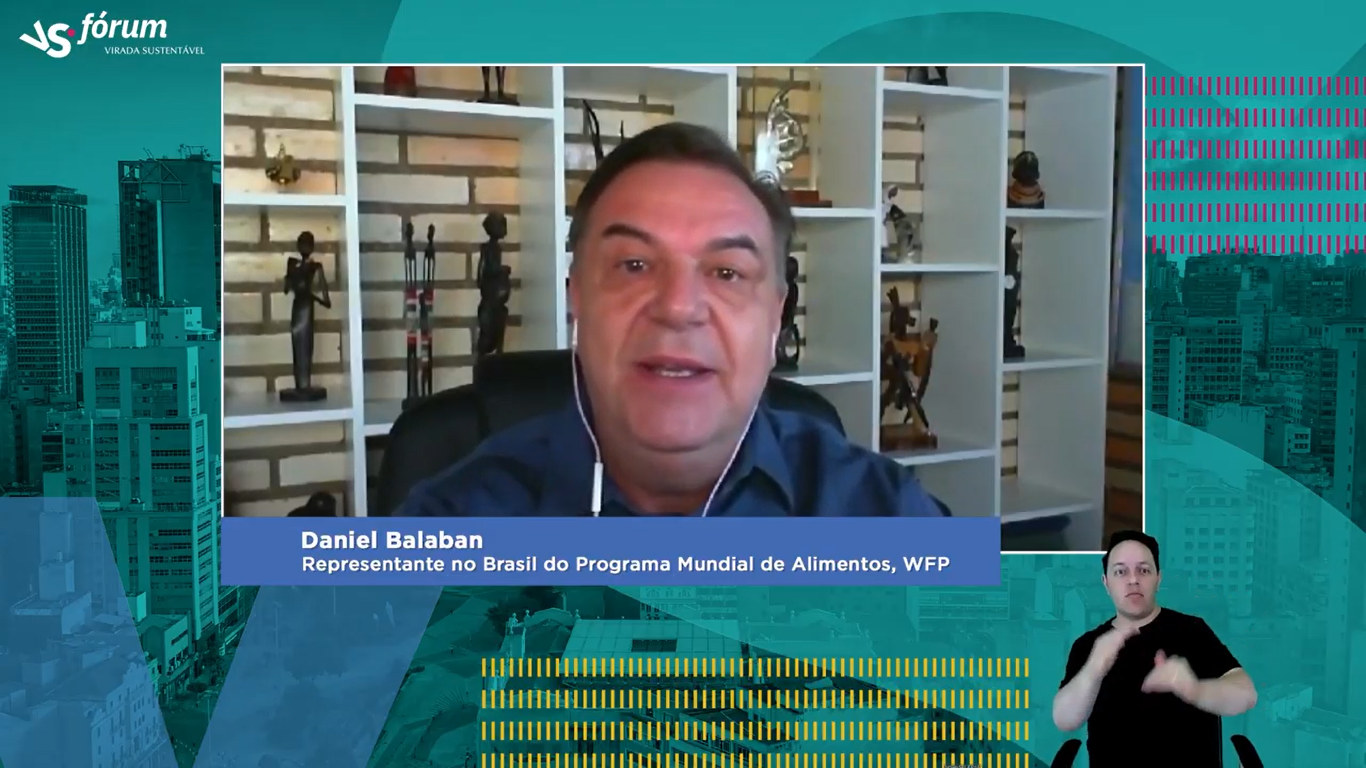 To talk about solutions that lead to the eradication of hunger and the achievement of Sustainable Development Goal number 2, Daniel Balaban, WFP Representative in Brazil and Director of the Centre of Excellence against Hunger, participated this Thursday, September 16th, in a discussion on Hunger and Development as part of the Virada Sustentável festival. The event addressed the future of food and food sovereignty in a post-pandemic world and also included the participation of Andreia Dutra, President of the Stop Hunger Institute in Brazil, and Daniel de Souza, president of the Board of the Ação da Cidadania NGO. The debate was moderated by Victor Vieira, a journalist from O Estado de S. Paulo.

In his opening speech, Daniel Balaban highlighted that the WFP’s main mission in the world is to end hunger and extreme poverty. “Hunger is the result of latent inequalities in the world, which are increasing continuously”, he said. According to the latest data from the United Nations report “The State of Food and Nutrition Security in the World” (SOFI), there are 811 million hungry people, which represents an increase of over 160 million of people compared to 2019, largely due to the COVID-19 pandemic. Daniel Balaban also warned that 1/3 of food produced is lost or wasted. “It is not possible for us to live on a planet where more than 10% of the population is hungry. We really need to think about our purpose on this planet,” he said.

Andreia Dutra, President of the Stop Hunger Institute in Brazil, who is also a nutritionist by training, recalled the importance of collaborative work between governments, civil society and companies to deal with a complex problem such as hunger. In her presentation, Andreia Dutra spoke about the work of the Stop Hunger Institute in projects to generate income and employment, with a focus on women’s empowerment, since they are the most affected by food insecurity. 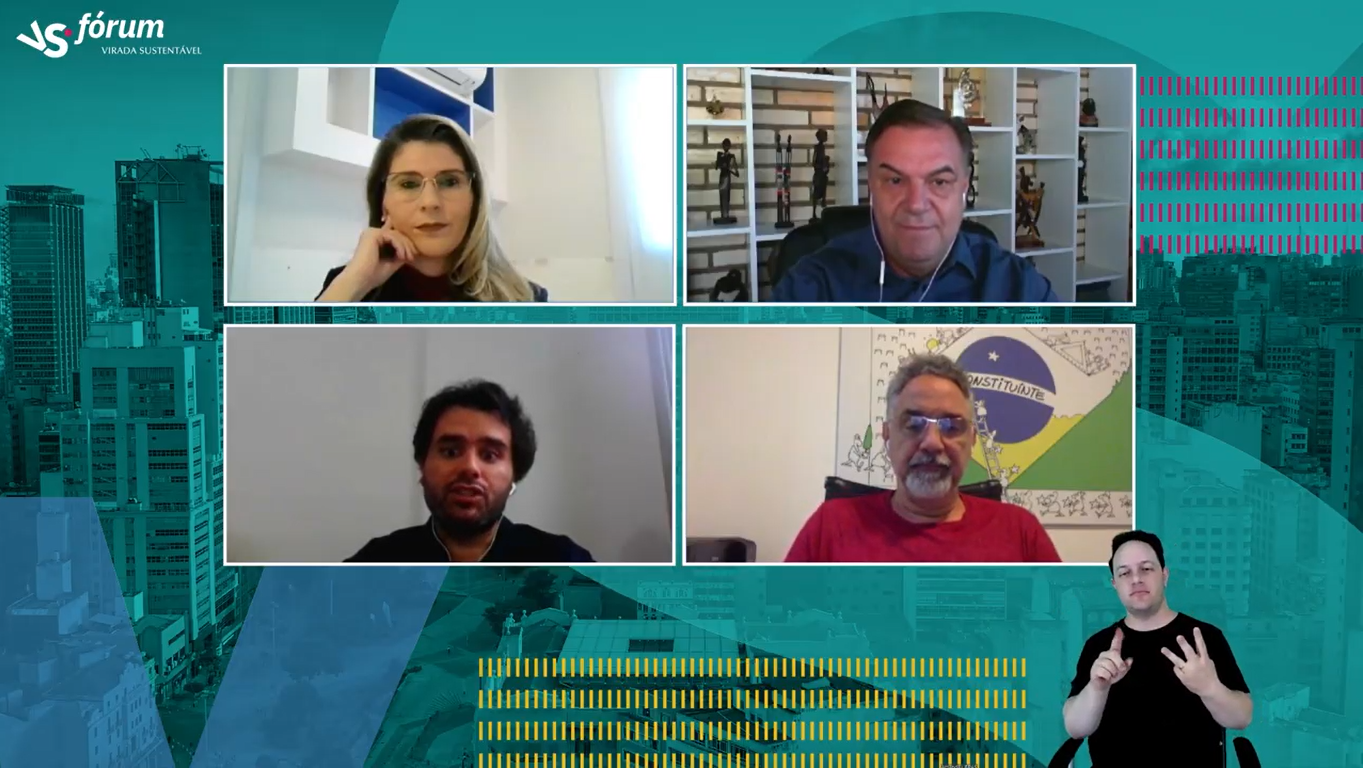 “What we need is not a miracle or magic. What we want is to place the most vulnerable population as a priority, because in fact they are”, said Daniel de Souza, president of the Council of the NGO Ação da Cidadania, who also participated in the panel. Daniel de Souza spoke of the food collection and distribution campaigns run by Ação, which were intensified because of the COVID-19 pandemic, and also mentioned the Alimentação Solidária network, an initiative by the NGO, in partnership with Google and with support from the WFP Centre of Excellence, to map food banks, pantries and solidarity kitchens in operation in the country.

In the question-and-answer session, participants discussed issues such as the role of family farming, increasing inequality and food and nutritional insecurity as a result of the COVID-19 pandemic, food waste, the importance of adequate and healthy food, and the role of the individual in change processes.

The Virada Sustentável Forum featured 26 panels on various topics related to sustainability. The recording of the panel on Hunger and Development is available here.