According to the Pan American Health Organization (PAHO/WHO), long-term breastfeeding also contributes to the health and well-being of mothers, reducing the risk of ovarian and breast cancer, and helping to increase the gap between pregnancies. Breastfeeding within the first hour of a newborn’s life is also vital, protecting the baby from infection and reducing neonatal mortality. In addition to these benefits, breastfeeding also strengthens the emotional bond between mother and child.

The Nurture the Future project, developed by the WFP Centre of Excellence against Hunger Brazil in partnership with the Ministry of Health of Brazil and the Brazilian Cooperation Agency (ABC), has been producing knowledge and the exchanging successful experiences to support countries in finding solutions to childhood obesity, and encouraging breastfeeding is one of them. Studies show that one of the benefits of breastfeeding is a decrease in overweight and obesity in children who were breastfed for a longer period in early childhood.

According to PAHO/WHO data,  only four out of ten (44%) children are exclusively breastfed during the first 6 months of life worldwide. In the Americas, this rate is 38% of children and only 32% continue to be breastfed until two years of age. Specifically in Latin America and the Caribbean, less than half of infants (48%) are breastfed within the first hour of life.

Through the work of the Human Milk Bank Network (rBLH), Brazil has become an international reference in milk donation. The network is the largest and most complex in the world, with more than two hundred banks and collection points in all states of the country. In 2001, PAHO/WHO recognized the rBLH as one of the actions that most contributed to reducing infant mortality in the world. Currently, the Brazilian technology is a model for international cooperation in more than 20 countries in the Americas, Europe, and Africa.

The national experience currently provides about 160 thousand litres of human milk distributed every year to low-birth-weight newborns. Donations have been made since 1943, when the first BLH was established at the then National Institute of Child Care, currently the Fernandes Figueira Institute (IFF), of the Oswaldo Cruz Foundation (Fiocruz). 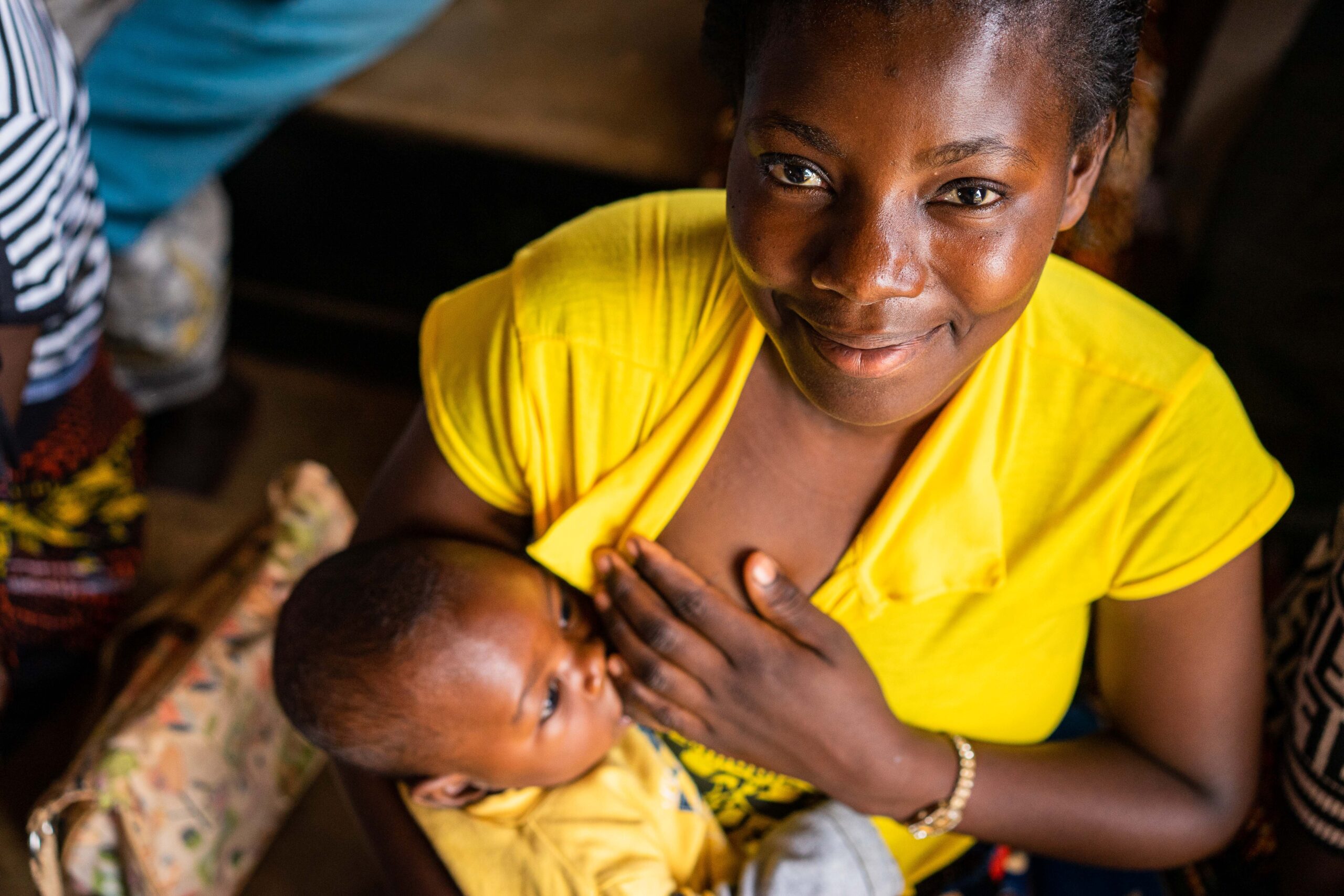 Every woman who breastfeeds is a possible donor of human milk, as long as she is healthy, not taking medication that interferes with breastfeeding, and not suffering from any infectious or contagious diseases. There is no minimum amount for donation. According to Fiocruz, a litre of donated breast milk can feed up to 10 newborns a day. Depending on the premature baby’s weight, one (1) ml is enough to feed him/her each time he/she is fed.

The first step is to find the closest milk bank, which can be done by accessing the Fiocruz website or calling the number 136. The milk can be collected at home or at the milk banks.

To collect the milk at home, it is necessary to follow the Milk Bank’s instructions on how to prepare the bottle for storing the breast milk, which must be refrigerated after collection. It is also important to take care of personal hygiene before starting collection, such as wearing a cap or scarf to cover your hair, putting a cloth diaper or mask over your nose and mouth, washing your hands and arms up to the elbow with soap and water, and washing your breasts only with water.